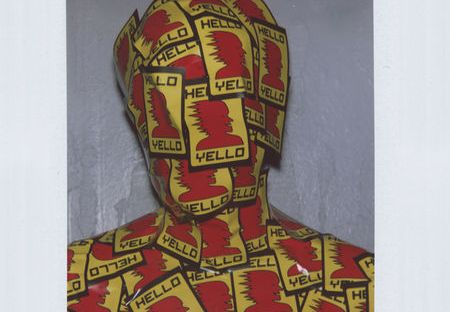 Description: Love Wins is the debut EP from Oakland based trio Hello Yello. The musicians express distaste toward the idea of defining themselves by one genre, an attitude evident in their unique sound. This EP is fantastic. It pulls elements from punk, emo, grunge, garage rock, and hip-hop and blends them together into an album that is wonderfully coherent despite its eclectic range of influences. The guitar fluctuates between wailing solos, crisp picking, and pure punk power-chords. The vocals infuse hip-hop attitude with indie-rock crooning. Singer Dylan’s voice is laden with just a hint of auto-tune in a way that is very clearly an artistic choice, not a cover for lack of vocal talent, and enhances the album’s sound. My only complaint is that the vocal tone does not vary much from song to song, but in all fairness, only so much variance can occur on a five-song EP. The drums are hard-hitting and tap out interesting rhythms that progress dynamics of the songs. The bass is the unsung hero of the record, laid deep beneath the pitch of the melody, adding depth to the rhythm and the chord progression, blending in at times but standing out when necessary.

It is clear that all three members of this band are truly skilled at their respective instruments, but it is also clear that this technical skill does not dampen their creativity.  This album was self-produced and self-released, which allowed the artists to have full artistic control over their sound. Hello Yello have created an amazing collection of songs and have loads of potential, and I cannot wait to hear what they have in store next.

View all posts by Ruby F